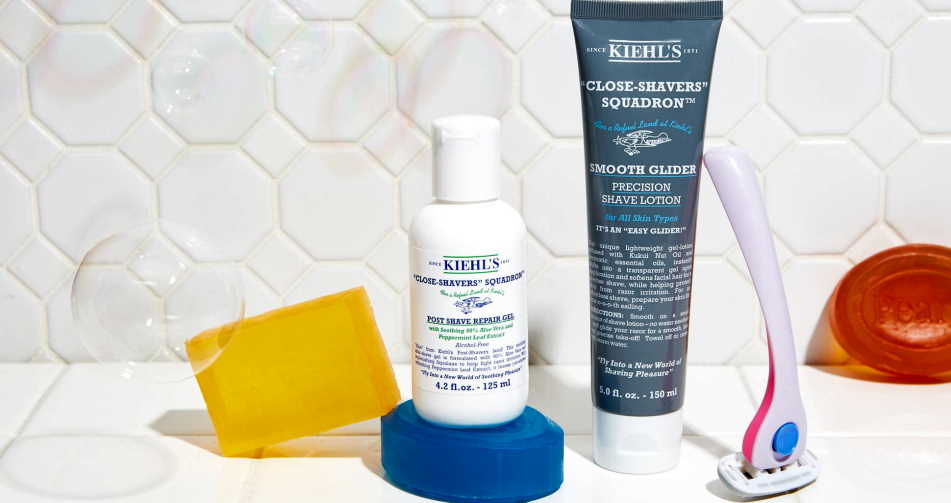 Both of these methods can give you effective results but it all depends on your convenience. Before making use of these methods you should know what difference between waxing and shaving is because when you get to know their difference you could make use of it based on it.

The waxing is one of the methods which are predominantly making use of it these days because it is the simplest way to remove the hair from your skin. This method removes the hair from their root that is from the hair follicles. 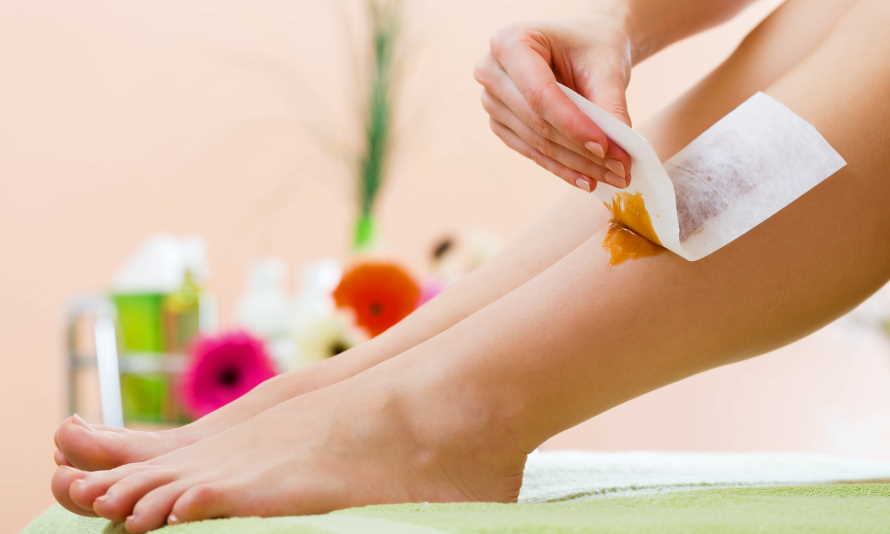 The waxing hair removal comes by two consistencies they are hard waxing and soft waxing. The hard waxing will be applied and removed by gripping from the edge of the wax and soft wax is also the same as the hard wax but they need the wax removal strips those strips are smoothed over the applied wax.

Then you have to pull over them to remove the wax from your skin’s surface. By this, the hair will get removed from their root.

The waxing also exfoliates the skin and when it comes to the shave vs. wax, the waxing will be the more convenient way to remove the hair from their root. They also leave you the smooth skin because along with the hair the dead cells also get removed from the skin. 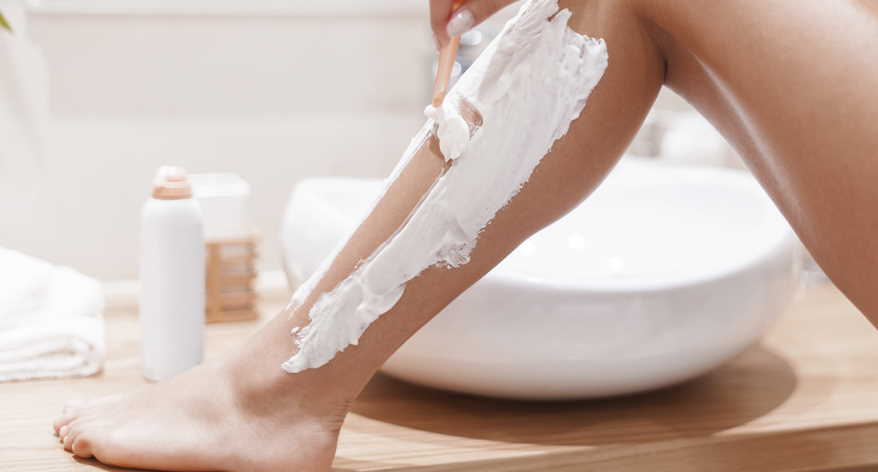 The shaving is also the method used to remove the hair from the skin but they make use of the blade. Usually, they come in the form of the razor and they cut the hair from their shaft that is the hair where it exits the skin.

So the hair grows at a rapid speed than in the waxing method. The shaving also exfoliates your skin but not more than the waxing. The razor that passes over the skin and cut the hair, they also pick up all the shedding skin and remove it.

Most people ask that which one is better to shave or wax, but it all depends on your convenience. When you get to have an idea about both you can make use of the method which can help you.

Previous What is an epilator and how can you use it?
Next How to get flawless makeup?

Why french braid hairstyle so popular? 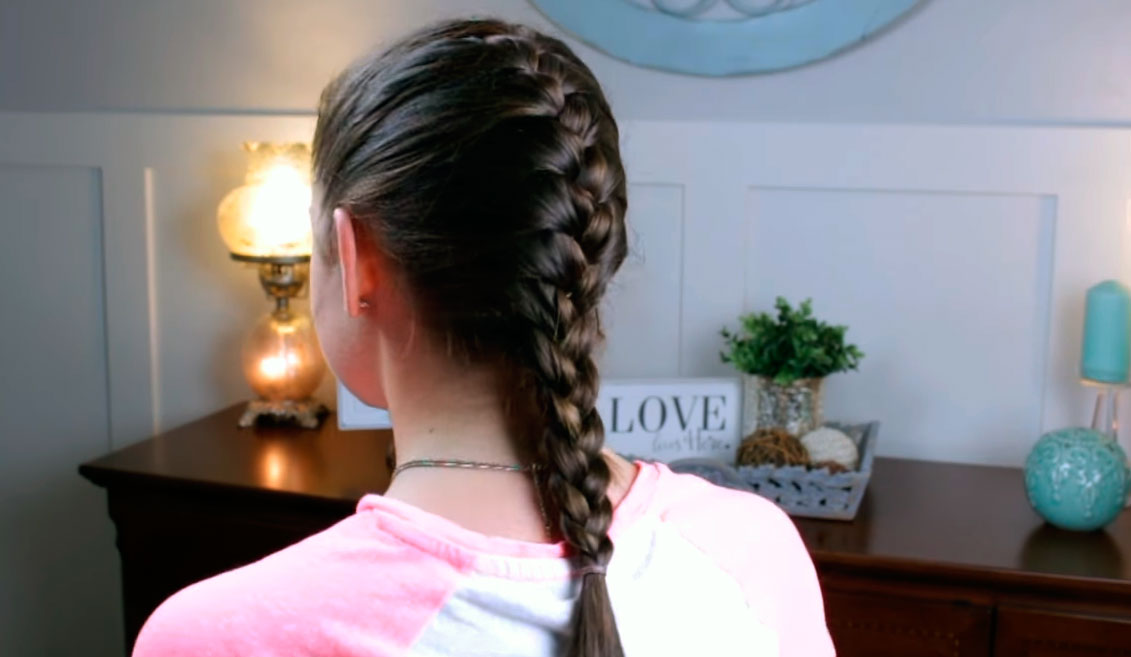 French braids are classic and timeless. They are perfect for day two or three hair. French braid hairstyles are simple and easy to learn.

We use cookies to ensure that we give you the best experience on our website. If you continue to use this site we will assume that you are happy with it.Ok